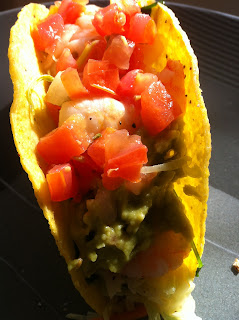 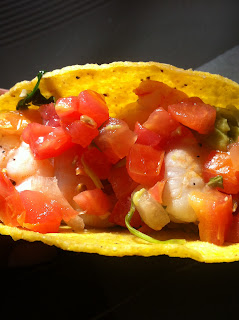 When I am short on time I still like to cook well but try to take shortcuts. I've still been eating paleo style. Kinda. Okay. I lie.  I have been off my game for at least two months but the recipe that I made today for shrimp tacos is paleo - if you leave the taco shell off. Which I didn't. But, you know. A new year is coming and I'll get back on it! Seriously. For real. Let's move on.

I made some fabulous shrimp tacos that literally took 10 minutes to make. I made all my purchases at Walmart: pre-cleaned shrimp, cabbage, cilantro and the magic ingredient - Land O' Lakes express. 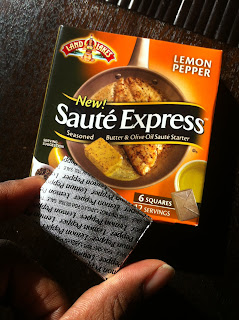 Armed with these items making the tacos was so quick and easy! My son loves shrimp and although I could only get him to eat a little bit of the cabbage mixture, he devoured the shrimp.

I utilized a recipe from Land O'Lakes but tailored it to my taste and instead of using fish I used shrimp. I am sure the recipe would be great with fish but I knew my son would eat shrimp so I stuck with that. 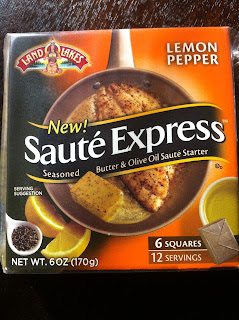 I simply placed the large pat of already seasoned butter in a heated pan, 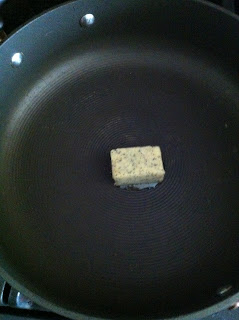 added the shrimp and sauteed for about 3 minutes, 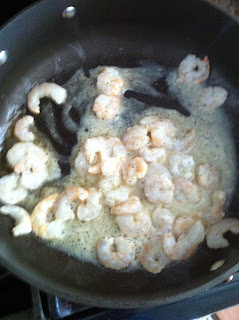 removed them and added the cabbage and cilantro. 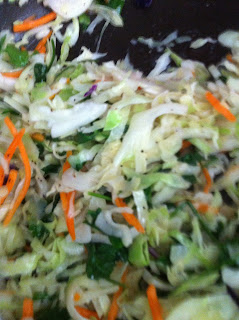 I layered the cabbage and shrimp in a taco shell and topped with guacamole and pico de gallo. The quickest meal ever and it was tasty.  So tasty in fact, I took a bite before I could take a picture! 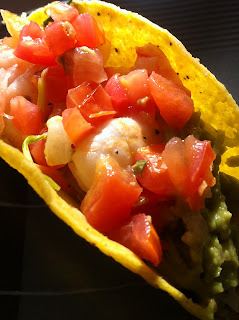 And if you'd like to try it yourself, here is the recipe. Enjoy! 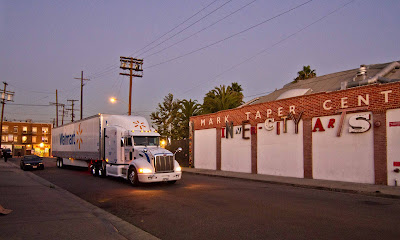 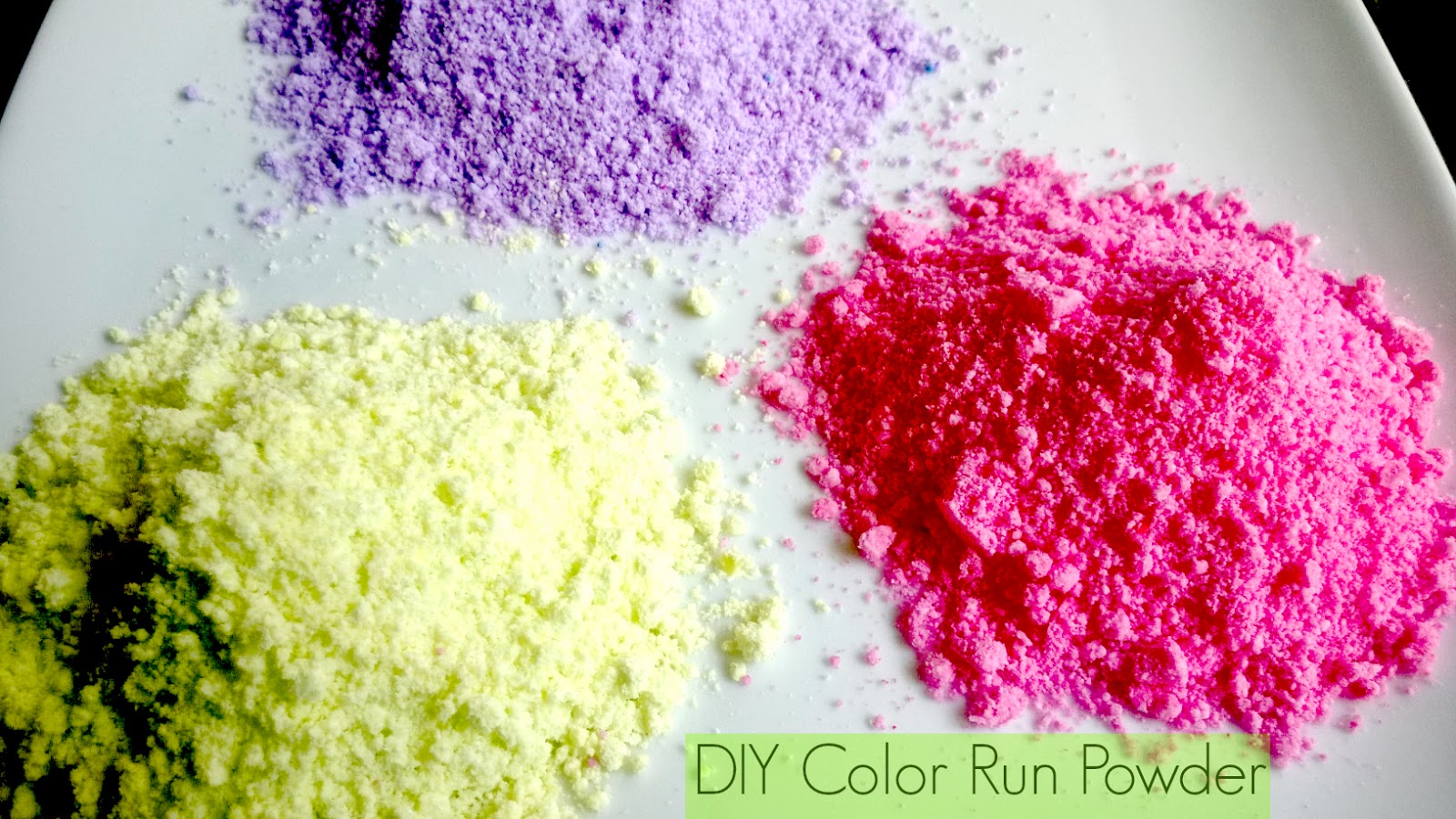